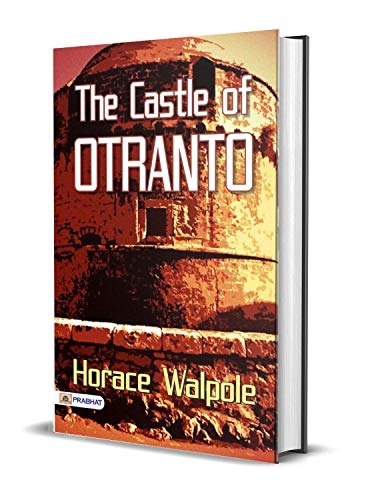 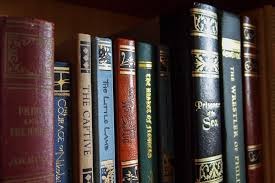 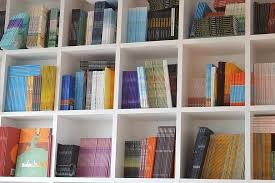 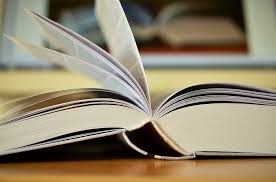 The Castle of Otranto is a book by horace Walpole first published in 1764 and generally regarded as the first gothic novel. The novel merged medievalism and terror in a style that has endured ever since. The aesthetic of the book has shaped modern-day gothic books, films, art, music and the goth subculture The novel initiated a literary genre which would become extremely popular in the later 18th and early 19th century, with authors such as Clara Reeve, Ann Radcliffe, William Thomas Beckford, Matthew Lewis, Mary Shelley, Bram Stoker, Edgar Allan Poe, Robert Louis Stevenson and George du Maurier.

Buy this Book from best publishers in india from prabhat prakashan.