Best stay @Darjeeling for you at Windamere Colonial hotel. 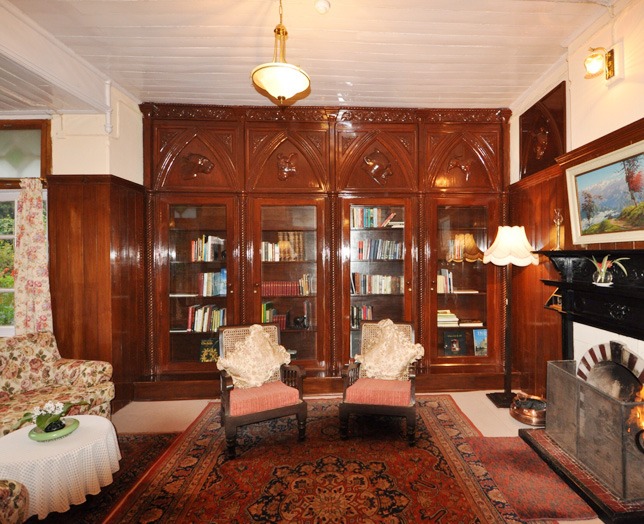 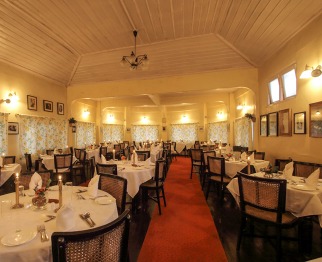 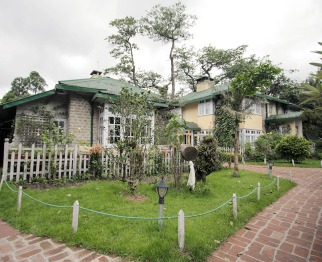 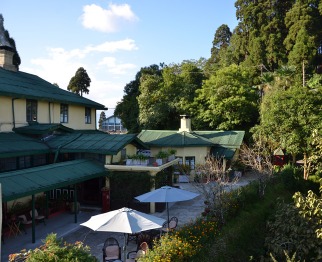 Some helpful notes on your choice of room / suite / cottage…. which one to choose? Please note in India, a ‘double bed’ is like the ‘king-sized’ variety in the West. We also offer twin beds and extra sleeping arrangements for children.
Also, please note that our property is situated on what is a holy hill - later named by the British Raj as ‘Observatory Hill’. The very name gives the clue to what can be seen from this vantage point. Windamere is located amongst The Himalayas and from certain viewpoints; Mt. Kanchenjunga can also be seen. From the hotel, the latter range is only a 1 minute walk away, if the range is not visible from the suite window.
Ada Villa
Ada Villa (originally built in the late 1880’s) reflects the age-old colonial style of the Windamere Hotel. The Villa was extensively used as an English boarding house for British Raj professionals on contract during their stay in Darjeeling. In addition, Ada Villa housed many bachelor tea planters during the era of the British Raj.
Knebworth
The situated within the main house of Ada Villa, this beautiful suite has a full sitting area, twin or double beds, fireplace and bathroom. The main Ada Villa house suites are quite large. This room was named after Lord Cobbold’s stately home in England. His father, The Earl of Lytton, was a former Viceroy of India, during the Raj period and was also known as Viscount Knebworth. They all stayed with us.
Alexandra David Neal
A similar suite to Knebworth, again this room is quite large – with a fireplace. It was named after the famous French lady who dressed up as a monk and managed to get into what was at that time was the reclusive and forbidden country of Tibet. Today, French groups come to honour her. Twin or double beds.

For stay in Colonial Hotel at Darjeeling: http://bit.ly/2PcQglp