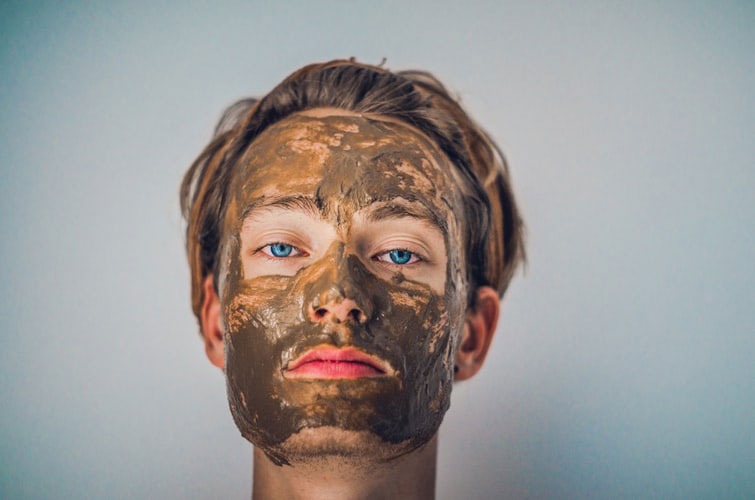 As this modern world is moving forward, the gender demarcations that were once very clear, are slowly blurring. People have become more accepting towards many things that were considered a taboo earlier. One of them is – men wearing makeup. Thanks to our social media age and many male MUAs, we can now say that men’s makeup is breaking the taboo and becoming more gender inclusive. In the recent past, CoverGirl announced James Charles as its newest face and many saw it as groundbreaking. But, is men wearing makeup really new? – History states otherwise.

If we look deeply in our history, the use of feature-enhancing makeup by men has a strong place. Men have profusely used makeup from 4000 BC through the 18th century, till it was considered as an abomination by the church and the Queen Victoria I of Great Britain in the mid-18th century. This further narrowed the definition of masculinity and by the 20th century, makeup was seen as only a girls’ thing.